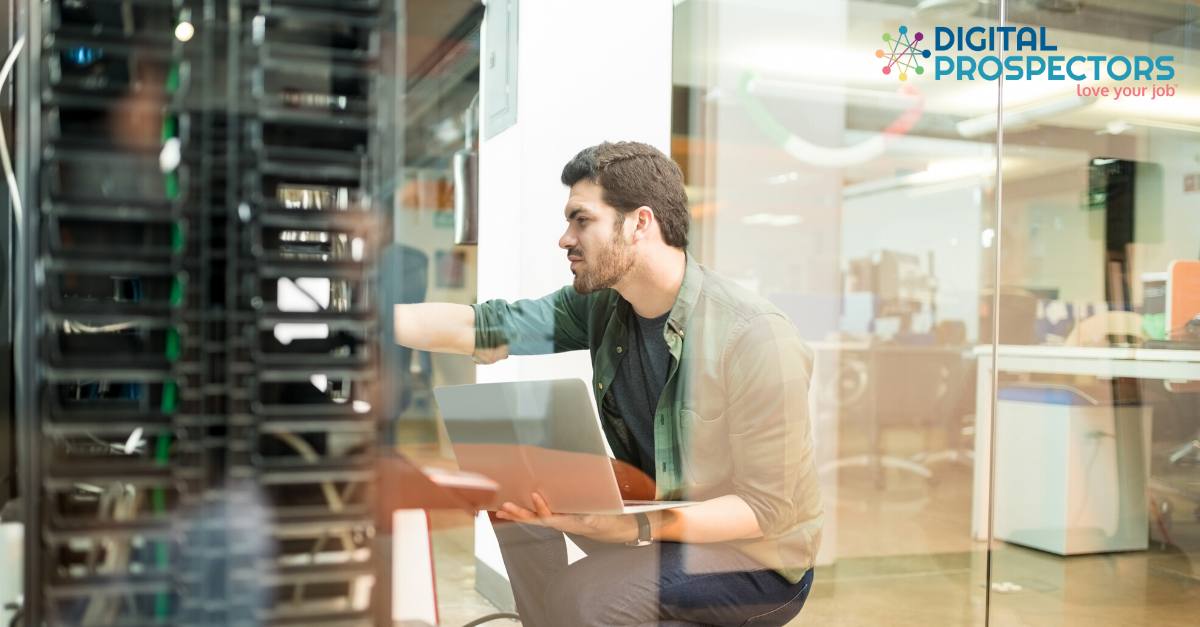 The History of IT in the Workplace

As the year draws to a close, it becomes a good time to take stock of the role of IT in the workplace. Even as computers shrink in size, their overall impact on the business world continues to grow. After all, a mere smartphone contains computing horsepower that rivals early mainframes of 50 to 60 years ago.

While it’s hard to fit the entire history of business IT into a 500-word blog post, let’s at least provide a high-level overview to see how much things have changed. Perhaps you might gain an insight or two to inform your daily office routine better?

When analyzing the history of IT in the office, three milestones especially stand out among years of technology advancements. A look at all three illustrates their importance to the current high-tech world.

The Separation of Data Processing and Data Storage

Right before the end of World War 2 in 1945, John von Neumann published The First Draft of a Report on the EDVAC. While the title seems relatively humble, many technology historians feel the document contains the basic computing architecture still used today.

The “von Neumann Architecture” defined in this report is the first-time data processing is considered separately from data storage. In the modern era, the processor and storage (be it a hard drive, SD card, or even a RAID) are obviously separate components in any computing device.  But John von Neumann was the first to explicitly separate the two in a nascent computing industry.

A Computer Becomes More Useful as Part of a Network

As the computing industry entered its awkward teenage years, many felt the need to connect one or more computers into a network. In 1973, industry legend Bob Metcalfe wrote a simple memo in which he invented Ethernet. This now-ubiquitous networking protocol still sees wide use today in both the home and the workplace.

Metcalfe invented the word “Ethernet” in the memo and suggested that coaxial cable made a good conduit for the transmission of computing data across the “ether.” The business office and the home, for that matter still benefits from the focused inspiration of Bob Metcalfe.

The Advent of the Internet

In 1989, Tim Berners-Lee submitted a proposal for an information management system that used hypertext to link related documents together. In short, this proposal grew into the World Wide Web. One quote from the Berners-Lee proposal warrants an additional ironic look: “I’m not over concerned here with whether it has text or graphics or both.” Graphics, video, and sound now make up a significant portion of the data sent across the Web as compared to text.

Hopefully, this quick look at three historical milestones in IT gives you perspective on the modern tech world.

If you need help building a great IT team at your company, talk to the staff at Digital Prospectors. As one of the top technical staffing agencies in New England, we provide the best candidates in the region. Connect with us soon!